Embrace the Magical Power of Empathy in the New Year 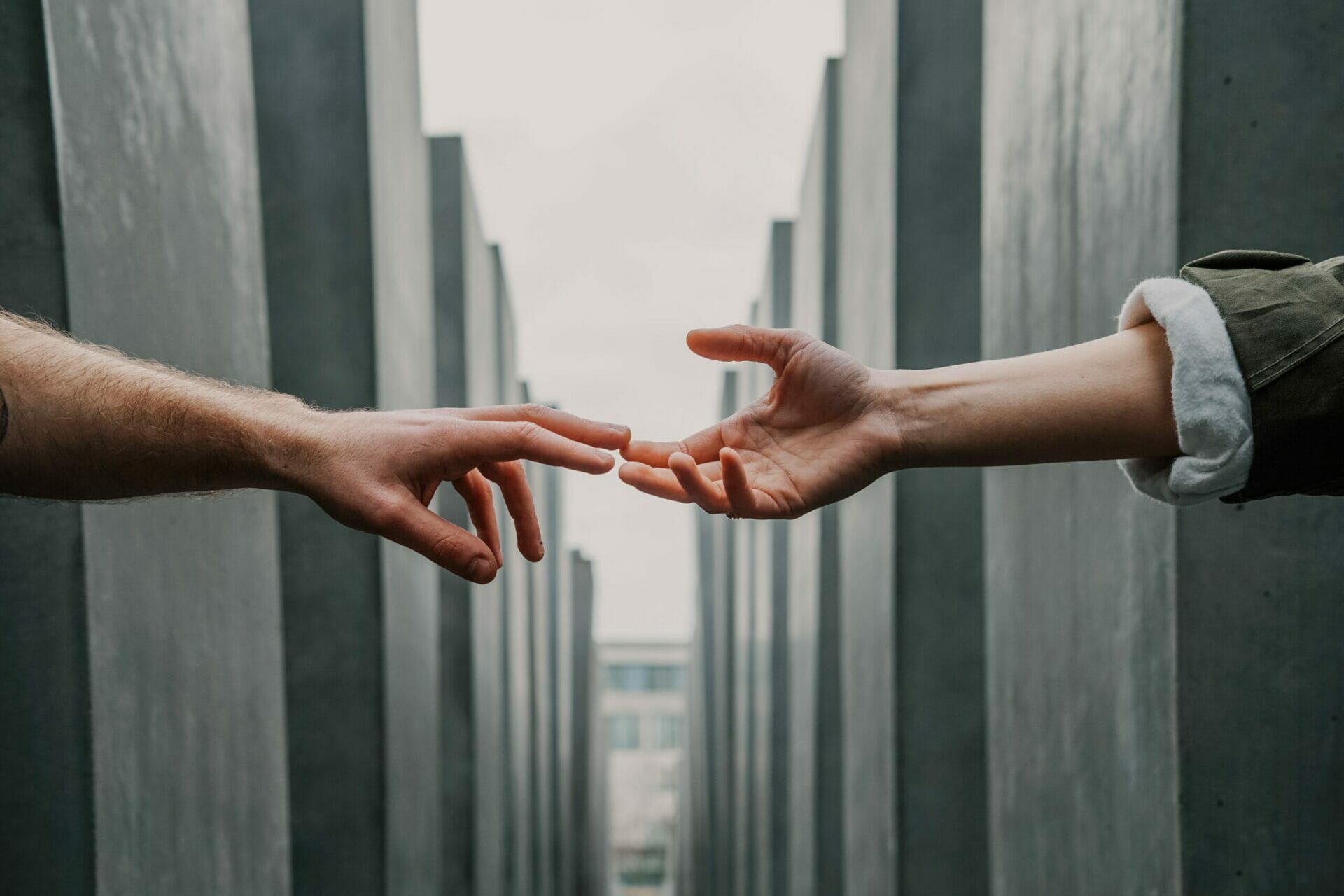 Imagine you are transported to a place where you have never been before, accessing emotions that another person feels and with the ability to heal them and all while having the ability to return home when you choose.

That’s the magical power of empathy. Empathy is the ability to step into the shoes of another to sense their pain or struggle.

My family and I just returned from a road trip to Arizona over the New Year’s holiday. As we do every Sunday, we attended Mass. The church was beautiful, and the traditions were unique. But, as I sat and listened to the pastor go over the readings and then his sermon, I had an epiphany!

The pastor shared that he had been trying to console the parishioners for the last couple of years regarding COVID and the damage it creates. Loved ones were sick. Some even passed away. He tried his best to be there for them. Then, he got COVID 19 and was so ill that he was in the hospital for five days. He felt alone, scared, exhausted, and unsure. As he laid in the hospital bed, he began to think a lot about his parishioners.

Thankfully, he was released from the hospital and was better. He admitted that now he finds it much easier to empathize with those around him as they go to him and expect a compassionate reaction. He prays harder. He is more present with them. But, most importantly, he now understands their pain.

As I sat there listening to him, I recalled when team members would come to me with some issue inside or outside of work. I did not necessarily have the same or even similar experience as they did, but I committed to leaning into their circumstance and releasing my filter or past. I wanted to truly understand what they were going through and what they needed from me or others. I did learn to protect myself while doing so, because otherwise empathy and compassion fatigue would kick in.

That priest made me realize the magical power of empathy if done right. If we commit to fully leaning in without our preconceptions. Without our baggage, without our personal frame of the other person’s situation, we can become like wizards, transporting ourselves from our world to their world without having to live in their world physically. This is a powerful concept that I know can be seen as philosophical or metaphysical.

As Caring Leaders, though, we must take this concept and make it real in the lives of those who look to us for guidance and leadership. We don’t physically need to “be in the hospital” with those we lead. We just need to have a desire and a willingness to step fully and deeply into their shoes to truly understand their plight. I know I am asking a lot, but I believe we can get there. We only need a pretend wand, a desire to transport, and a heart that is focused on others. See you on the other side of empathy!