On the Basis of Politics 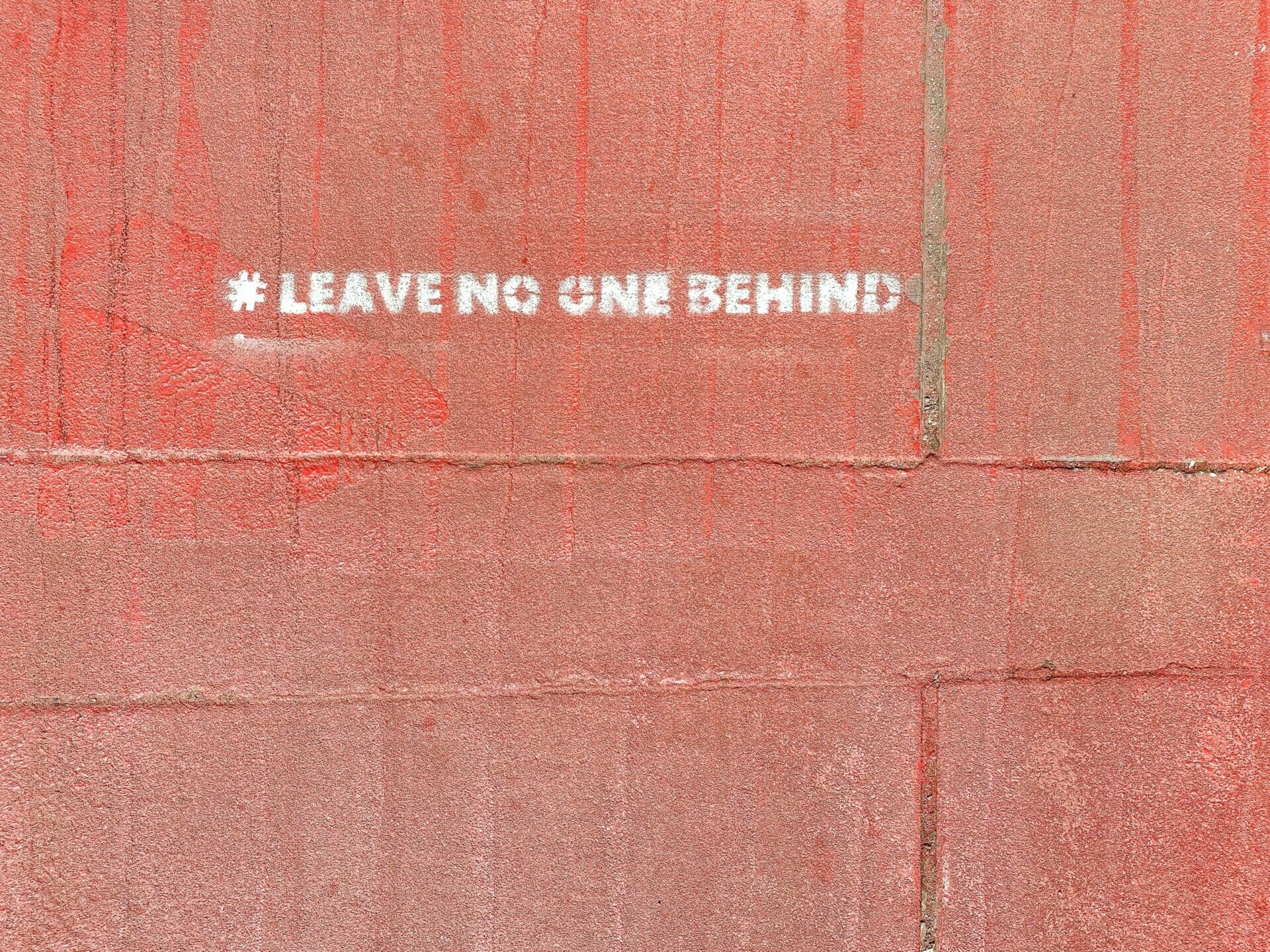 In 2018, the movie “On the Basis of Sex” was released. In following the story of Ruth Bader Ginsburg, it reveals how one woman and her husband derailed sex-based discrimination within our country’s legal and political system. It all started with one case, a loophole if you will. Ruth and her husband take a case about sex-based discrimination against a man to eventually cause hundreds of sexist laws against women to be changed.

While the vast majority of the sexist plight subjugates women to injustices, this story reveals the beauty of equality as a fight for a man’s justice brings about greater equality for women.

Flash forward to 2021 – a year ago, our country was on fire both figuratively and literally as a new social justice movement was born out of horrible crime. As a country, we are pushing with full force forward as the progressive future becomes a reality day by day. Stories of atrocities have lit up the racism in our societies, allowing people who were previously oblivious to find it difficult not to see the light.

Our country, and more importantly, its people, have lots of healing and work to do to eradicate race-based discrimination from our Nation. Unlike in the movie “On the Basis of Sex,” the call for equality for all, regardless of race, rings loudly from the vast majority of people.

On the Basis of Politics

Soon after the tragic death of George Floyd, there was an election. Maybe most of you, like myself, have tried to forget the turmoil and drama of those tense months. Our country has two primary political parties, the Democrats and the Republicans. While one of these parties covers more of the progressive social change that our Nation is charging towards, the other is often perceived as hate- filled.

I have heard small voices in safe corners speak out about the discrimination that Republicans have felt in their workplaces. Right-leaning citizens of our country and employees in your workplaces are often fear-filled and silent, or outright judged and “put on blast” for their beliefs. “It was not a safe space for Republicans in 2016”. A statement I heard on a Listening Session that still rings in my ears. This isn’t just a new phenomenon. This is deep-rooted divisiveness. And if I am going to proudly work to build unity in our workplaces, then I am going to stand behind this cause as well.

Why am I speaking about this all now, during the calm after the storm of the election? A few weeks ago, I was on a call, and I witnessed a microaggression on the basis of politics. Someone was describing the most racist city they had ever experienced. They said it was filled with segregation, ripe with discrimination, and that people were even flying the Confederate flag. This incomplete statement reveals a sad truth about the reality of racism in our country. That portion of the statement is entirely deplorable, but it’s what came next that shocked me.

That city is filled with segregation, ripe with discrimination, people are even flying the Confederate flag, and some people are still flying their Trump flags.

The undertone: If you align with the Republican party, then you are implicitly racist.

Now, if we want everyone to be able to voice their opinion without experiencing judgment or, worse, hatred, then that means Republicans and Democrats alike. If we proudly speak out for social change on dozens of social inequalities, we should let go of our smaller, quieter biases that come out roaring during election years. Because  Republican and racist aren’t synonymous.

Everyone is entitled to their opinions and thankfully we have the right to speak freely in our country. However, when those opinions are actually assuming moral judgments about a person’s character, well, that’s just an offense. It’s a stereotype, and we are working so hard to eliminate microaggressions tied to stereotypes.

There are bad people on both sides of the political spectrum, among all the sexes, and in every racial group. There are bad people everywhere, but there are also good people everywhere. Neither Republicans nor Democrats are out to tear down Americans. People choose their political party based on their belief system. Polarized opinions on big or small issues do not determine who the “good guys” and the “bad guys” are. It’s our daily actions, our words, our respect for our neighbors, our ability to be caring, regardless of a person’s identity.

How incredible is it that we live in a society that raises the voices of minorities and seeks social justice? Well, that action doesn’t actually bring about inclusion or unity if it exclusively only welcomes the Left. What about when there’s a microaggression against what’s referred to as the “majority”? That “majority” that feels silenced, afraid and un-welcomed? We have ourselves another loophole. A loophole brought down sexism in the legal framework of our country. Let’s not overlook these loopholes. Equality depends on it.

I invite you all to join me as I work with Employee Fanatix to eradicate discriminatory behaviors from our workplaces and our world. There is no more space for divisiveness. Let’s focus on this now in the calm after the storm so that the next time a storm blows through, the damage done won’t be as great.