A Billion-Dollar Lesson in Leadership

Great leaders stretch themselves and their teams beyond what many perceive as possible. John Lasseter is best known as a film director, screenwriter, and animator that helped bring Toy Story, A Bug’s Life, Cars, and a long list of million-dollar hits to our screens. His leadership story began at Disney. But it was the story behind Pixar’s success that inspired me to write this post.

When creating a high-performing team, it’s crucial to help everyone see the big vision and bring everyone along for the ride. Lasseter empowered and uplifted his team by placing individuals in positions that enabled them to shine. Teams were given entire projects and movies to manage on their own. It wasn’t long before they were collectively delivering ground-breaking results.

Despite making giant leaps forward in creativity, Disney had one foot firmly in the past. After daring to move away from Disney’s famous hand-drawn animation and alternatively promoting computer animation, Lasseter was fired. A new manager stripped back the team’s responsibilities, and the creativity that previously shined under Lasseter’s leadership quickly disappeared.

By contrast, Lasseter went on to work on CGI animation in Lucasfilm’s computer division graphics group. The company went on to be sold to Steve Jobs for $10 million and became Pixar in 1986. The release of Tin Toy in 1988 provided Lasseter with an Academy Award for what was the first CGI film to win an Oscar. The winds of change were blowing through the industry.

When Lasseter’s former employer realized their mistake, they attempted to bring him back into the Disney fold. He famously declined, saying, “I can go to Disney and become a director, or I can stay here and make history.” Pixar was losing money at the time, but in contrast to Disney, Steve Jobs continued to personally fund Lasseter’s work to explore the value of combining art and technology.

With audiences embracing this new and exciting form of cinema, Disney quickly signed a 10-year, five-picture deal with Pixar Animation Studios. Once again, Lasseter built and led a high-performing team that oversaw all of Pixar’s films. He also directed Toy Story, A Bug’s Life, Toy Story 2, Cars, and Cars 2.

Two decades later, Disney was desperate to restore its domination in animation and acquired Pixar for $7.4 billion. At the heart of this success story are three very different leadership approaches and costly mistakes that could have been avoided.

John Lasseter believed in his team, and they explored the art of the possible together. Steve Jobs was less interested in repeating what had already been created. He believed in both Lasseter and his creative team. He understood that by working together, they could transform cinema as we know it by creating something that audiences had never seen before.

Disney, on the other hand, wanted to stubbornly stick to the winning formula and continue making more of the same. In removing the creative and corporate freedom that enabled both Lasseter and his team to stretch themselves beyond what was possible, the company quickly ran into problems.

If you give an average idea to a micro-managed team, the output will never be great. However, if you share a mediocre idea with a team you can trust and give them the freedom to bring it to life, they might transform that vision into something truly ground-breaking. This is one leadership lesson that could have saved Disney $7.4 billion. 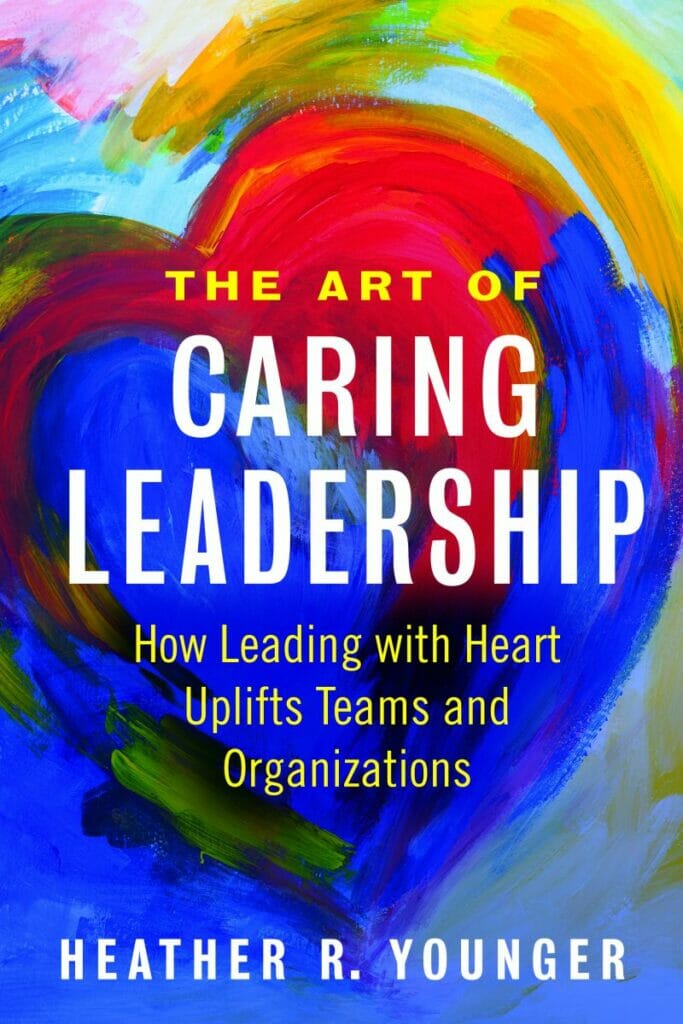 The Art of Caring Leadership