108: Leaders With Heart Are Not Imposters At The Table 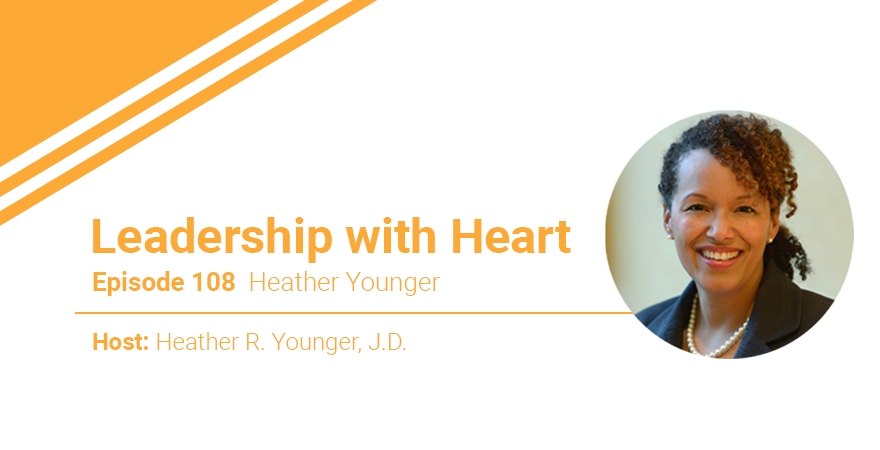 In this episode, Heather Younger speaks to listeners from Chicago at the No Longer Virtual Conference about imposter syndrome and why it happens. She also shares what to focus on instead and the ways we are all meant to be where we are.

This episode brings in helpful insight to you and your people. Don’t miss it!

I came to speak to meeting planners for the first time at the Meetings Industry Council – Colorado’s Annual Conference. We had an interesting setup called Theatre in the Round and when I went in, I was super nervous. There were speakers who were talking for a lot longer and I was feeling a little judged. But that wasn’t because of them but because of me.

The imposter, the person on my shoulder went on saying “You are not good enough. You don’t belong here.” It has pervaded my life. As an outsider in my own home when I was young, I felt like I didn’t belong and I wasn’t good enough.

But part of my talk on the stage was about using my voice to help others who may be feeling the same thing and I felt very compelled to tell it. 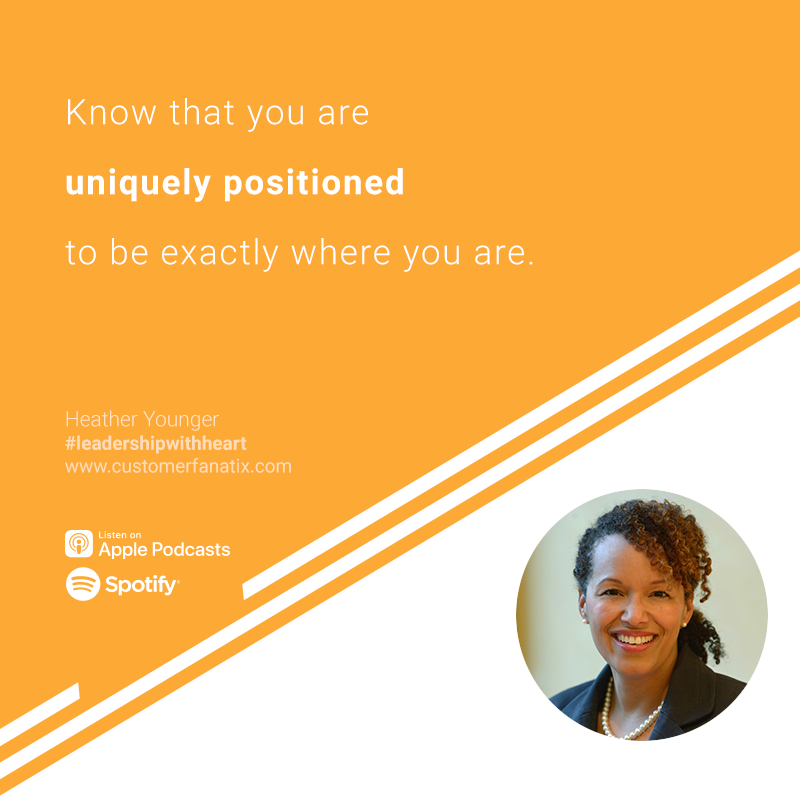 I was put on this earth to uniquely deliver the message I was going to deliver. – @CustomerFanatix #leadershipwithheart Click To Tweet

So, I went home and I prepared quite a bit more. I had a little bit of nerves the next day but not so much as to fall from underneath me. When it was time for me to speak, I walked up, stood there and I just felt more confident. The story on belonging was really coming to heart.

When we sit around the leadership table with other executives or managers, sometimes we look at people and go, “That person is seriously smart,” or “That person is really sharp.” We are judging and sizing up people in a way that minimizes us.

As leaders with heart, we know that we’re human and we’re going to have this journey up and down, so expect that to happen. But know that you are uniquely put on this earth to give the message, to be the person, and to represent your own people.

There are people that you need to bring into the fold to make them feel included and not feel small around you. You may embrace people physically or with your eyes and your word. Bring them in, so that they know that they belong and they are included.

As leaders at the table, we sometimes ask, “How the heck did we get here? Do we even belong here?” – @CustomerFanatix #leadershipwithheart Click To Tweet

I influence people and so do you and every single person on this planet. We all get to choose who we influence and how we influence. – @CustomerFanatix #leadershipwithheart Click To Tweet

If you are an executive leader you won’t realize the fear that circles around private meetings inside the organization.

You may minimize or do something even bigger like informing them what came out of those meetings. That is a way to show that you are including other people, and there is nothing to be fearful about.

There is a power structure in organizations, whether we try to make them more humane. There is fear and division. I am not saying it would go away, but it is there. So produce more open windows to make your people feel they are part of something big. When you walk into the room, they don’t have to look at you like you are above them.

If we walk away with leading someone feeling like they are an outsider, and if they feel they’re less than us, then we have not been leaders with heart.

Produce more open windows where people can see and listen through to make them feel connected. – @CustomerFanatix #leadershipwithheart Click To Tweet 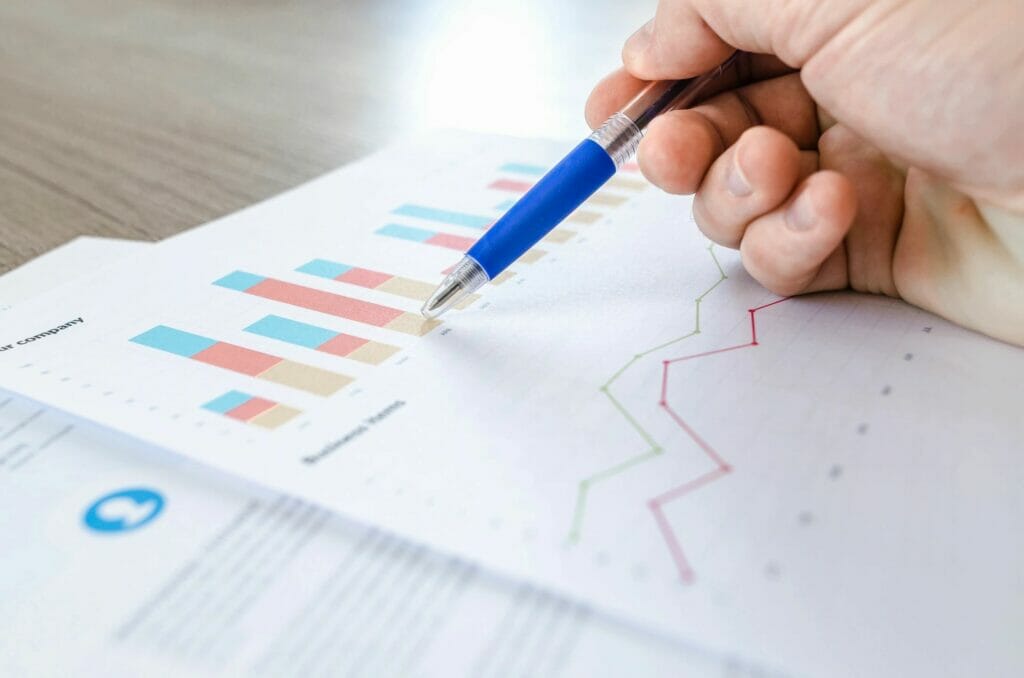