What I Learned from My Father’s Death 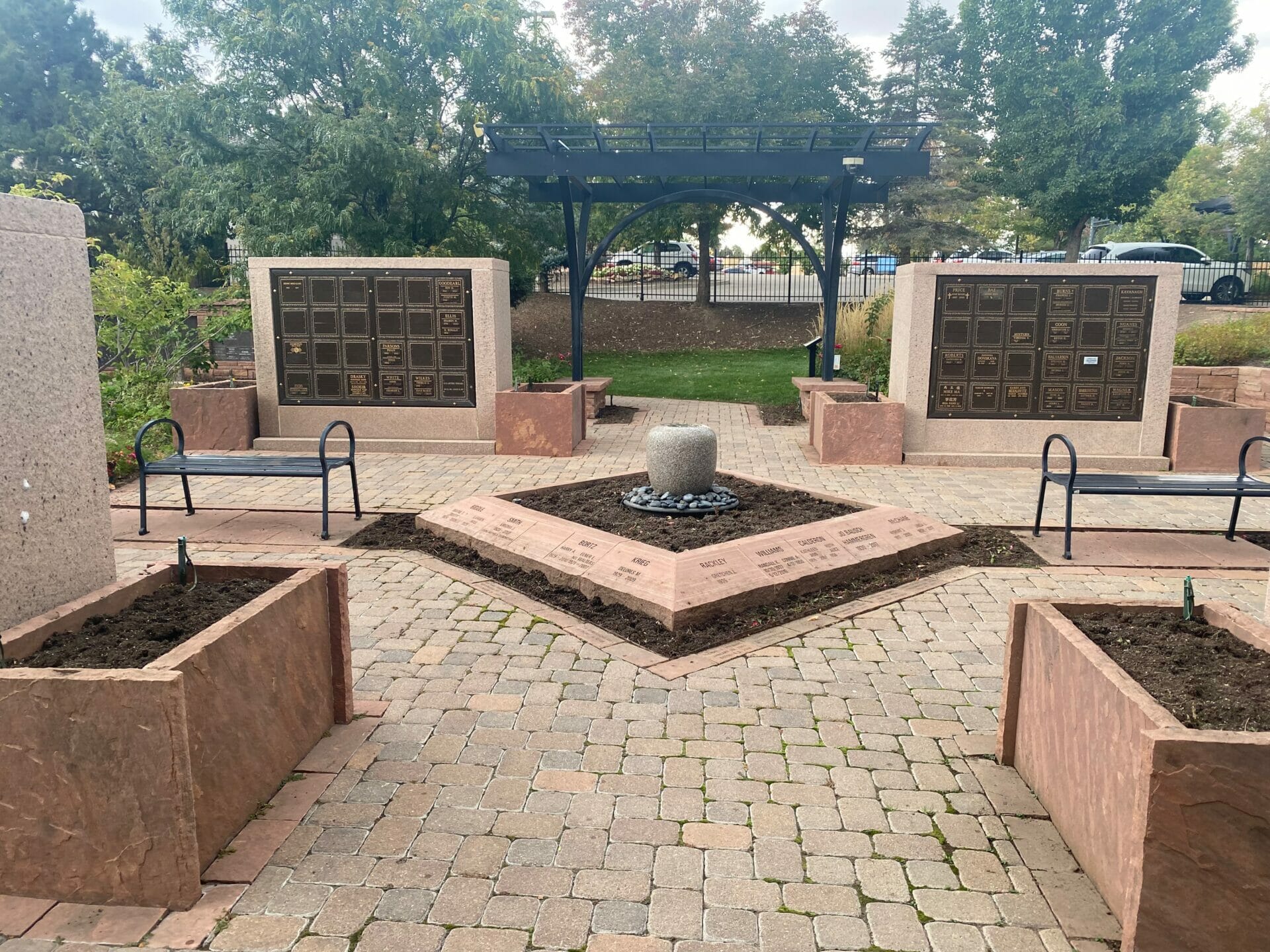 Imagine never knowing whether your father is dead or alive.

If you can imagine, it would be tough. Unfortunately, this happened to me. To be honest, I have been reluctant to post this because of just how personal it is. But the unfortunate circumstances around what I am about to tell you truly changed me. And if you are on this journey with me, you should "see" all of me. That includes the good, the bad, and everything in between.

My relationship with my father wasn't always estranged. In fact, my mother and father were married for 19 years. From what I remember, those 19 years were tough but filled with love. Their relationship was a surprise for my mother's family, since she was raised in a devoutly-Jewish home, and my father was Christian (but not really practicing). The differences in religion and race made my maternal grandparents completely disapprove of this union. But my mother made different choices.

My father, for as long as I can remember, was a sex, drugs, and rock-n-roll type of guy. He had his own band, was the head of the choir and glee club, and had a charisma about him that couldn't be ignored. He was so talented. His charisma and talent were actually what brought my parents together.

My mother loved my dad. She made the decision to marry him and have me, ultimately making my father and me the literal black sheep of the family. Unfortunately, we were more often than not excluded from family events and gatherings. Looking back, I think this really took a toll on their relationship. I know it took a toll on me. From as early as I can remember, there was always tension in my home. And as time went on and their marriage came to an end, drugs really moved to the forefront for my father.

Things changed when my parents got a divorce. As time went on, I would hear less and less from my father. Our communication went from once a month, to once once a year, and then it eventually stopped altogether. In fact, I was unable to contact him for over ten years at one point. That was the first time that I began to wonder if my father was dead or alive. For a decade, I wondered if his dangerous lifestyle had taken him away from this world.

Then, out of nowhere, he found me, and we arranged to meet after more than a decade of not knowing anything about him. My lovely husband supported me on my journey, and I even took Gabriela, my only child at the time, with us to meet her grandfather. I hoped that he would become part of our lives again after this.

But I was quickly disappointed. Shortly after reuniting, he disconnected his phone, and the cycle repeated. Except this time, I didn't hear from him for 19 years. My efforts to find him throughout almost two decades were unsuccessful, and I was left wondering what had happened to him.

I would often ask myself, did he throw away his talents and waste away in a life of addiction?

Then, at the end of August, I received a message on my Facebook account and on my business email from a woman letting me know that she needed to share news with me about my father. I had a feeling it would not be good news. So many things rushed through my mind.

Was it cancer, a drug overdose, or possibly even death?

After I spoke with her, I got the answer. He passed away 11 days before my birthday. This very kind woman who remembered he had a daughter searched for me and gave me closure. She told me they would be doing a memorial in Las Vegas, where I grew up. And even after so many years of anxiety, anger, and sadness, my husband and I made plans to attend.

I'm not sure what I was expecting, but what I saw when we walked in the door of his Baptist church was not it. Seeing how many people showed up for him, all celebrating his life and mourning his loss, shocked me!

Everyone around me had so many positive memories of my dad and all he had done for so many. I was overwhelmed with many different emotions. The amount of good he did for the poor, sick, and downtrodden despite how little he had and his ongoing drug addiction stunned me. To be honest, I also was sort of smacked in the face by how much his faith guided him and was the center of his world. On the other hand, I felt a little betrayed. Actually,I felt very betrayed. If he could show up for those at his church and in his community this way, why couldn't he do the same for me? Why didn't I get this very faith-centered man when he was in my life?

During the memorial service, I discovered that he did not waste his gifts of singing. Instead, he used all he had to bring people to the faith and give them a renewed sense of their own power. He may not have had his name in lights or performed on big stages, but he did choose the better part.

As I walked out of the memorial service, I was conflicted with many emotions. Honestly, I am still processing all of this.

I learned two important lessons from my father's unconventional life. For one, it doesn't matter how you start; what matters is how you finish. And second, for both he and I, our faith is our north star and guides us to do good work. After that day, I promised myself I would commit to doing more good for more people in the best way possible.

My husband and I decided to bury his remains in Colorado so our kids could visit him. It hurts that my three boys never met my father and that he didn't even know they existed. This picture of these beautiful gardens is where he is laid to rest.

I will bring my children with me often to visit him.