My Best Employee Quit on the Spot – What Should I do? 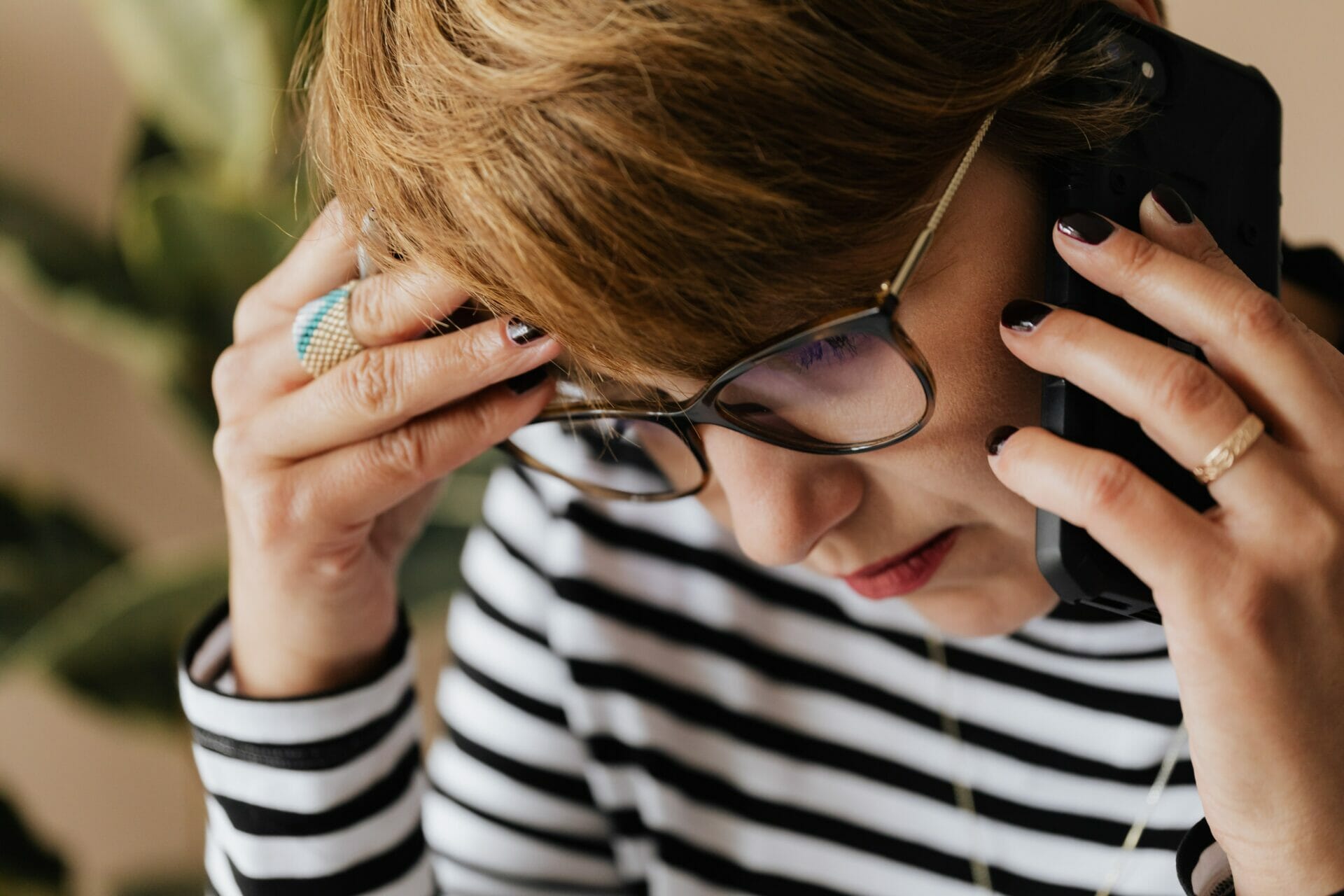 This past week, I stumbled upon an old ‘Dear Abby’ type advice column where managers and leaders could submit a scenario about something going on in the workplace to get feedback on how to best handle it. In this case, a leader wrote about how their best employee quit on the spot after being told they had to come into work on their day off because they had the lowest seniority, leaving them unable to attend their own college graduation. Could you imagine? A once-in-a-lifetime thing! Instead of this leader reaching out to analyze how she could have better handled the situation so that her employee didn’t feel the need to walk out, she actually made her submission because she wanted advice on how to reach out to the employee (after she already left!) to tell her how unprofessional she was walking out like that so that this type of behavior didn’t derail her in future careers! Whew, I have a lot to say…

Learning to Make the Right Call

What shocked me the most about this story was this leader went into very great detail explaining how amazing her employee was. She gave a backstory of how this individual had a difficult personal life, was homeless for a while, had no family, and how her putting herself through college was commendable given her background. Even mentioning how she always came in early, stayed late, worked off shift, covered shifts for others - an endless list of accolades! This showed me that, at the very least, she did get to know her people. But then to wrap up her submission, she admitted that she let another employee of hers off the same day because they had higher seniority and had already purchased concert tickets! Yikes!

If you also think that there was zero justification for the leader’s behavior in this story, I totally agree with you. Rigidly adhering to rules generally isn’t good leadership. Good leadership requires nuance and judgment, and when you get to know your people on a deeper level like this, it certainly was not the right call to make. Sometimes leadership will require you to make exceptions for good employees so that you don’t lose them. That doesn’t mean playing favorites or anything of that nature. It simply just means that showing appreciation will go a long way, and it will require assessing not just what the rules say, but what the right thing to do would be.

Now this particular story dates back to 2016, but I can confidently say that as much as I want to believe this kind of leadership style wouldn’t be acceptable in this day and age, there are still people who operate this way. Which is disheartening, but it gives a great example on how we can grow as leaders and make better choices.

Your people already know where they stand when it comes to seniority, but that doesn’t mean they can’t all be treated equally. They typically know when they were hired, who was hired before them, etc. So when treated as the bottom of the totem pole because they have ‘lower seniority’ - they aren’t going to feel valued or appreciated. They’re going to truly feel like they are at the bottom. And eventually they will realize that you view them in this way and will mimic that effort right back to you - putting in the bare minimum or, just like this employee - simply quitting on the spot. Rightfully so! Showing your people the respect they deserve and acknowledging their daily efforts means a lot in retaining your best people.

I think we are all thinking the same thing at this point. The leader in this story should have allowed her employee to take the day off to attend her college graduation and made a better effort to find another way to cover her shift, or better yet - filled in for it herself if that was the last option. We have the power to show our team what they mean to us when they show up everyday and that we value what they bring to the table. So, when you make the extra effort to accommodate your employees in situations like this one, they will remember the kindness you put forth in allowing them to attend such a huge event in their life and give that effort right back to you, not only continuously, but when you also need it the most. Even if it’s just finally being able to schedule that doctor’s appointment they’ve been trying to get into for months, attending their kiddo’s choir performance, or just simply taking a few days of vacation! Success in anything, especially leadership, will always come down to appreciation and effort - and you control them both!