215: Leaders with Heart Trust and Inspire 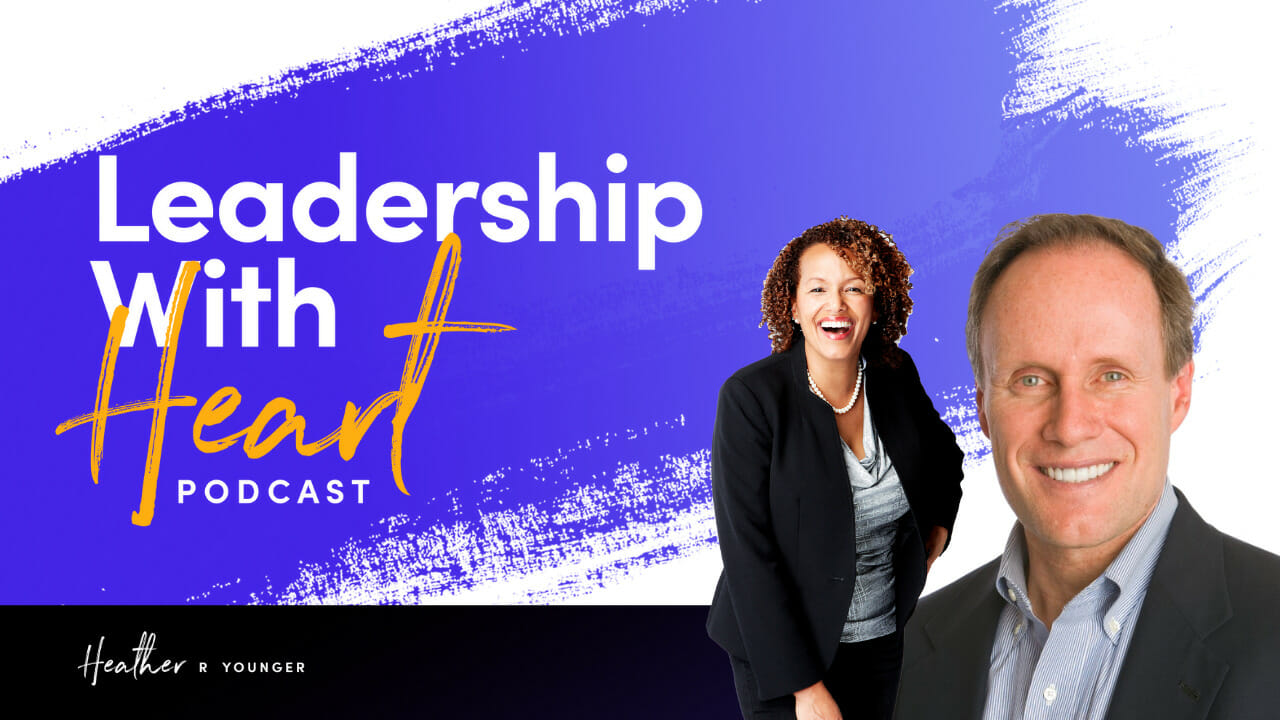 In this Leaders with Heart episode, Heather sits down with Stephen M. R. Covey, New York Times & #1 Wall Street Journal Bestselling Author, Keynote Speaker, and Speed of Trust Global Practice Leader. His latest book, Trust and Inspire, focuses on How Truly Great Leaders Unleash Greatness in Others. Heather actually endorsed this book because she saw such a close connection between it and Caring Leadership, and it resonated with her, so it will with you, too. Take a listen.
We tend to judge ourselves by our intent and others by their observable behavior. - Stephen M. R. Covey Click To Tweet

Stephen M. R. Covey is a New York Times and #1 Wall Street Journal bestselling author of The SPEED of Trust—The One Thing That Changes Everything. He is the former CEO of Covey Leadership Center, which, under his stewardship, became the largest leadership development company in the world. Stephen personally led the strategy that propelled his father’s book, Dr. Stephen R. Covey’s The 7 Habits of Highly Effective People, to become one of the two most influential business books of the 20th Century, according to CEO Magazine.

As President and CEO of Covey Leadership Center, Stephen nearly doubled revenues while increasing profits by 12 times. During that period, the company expanded throughout the world into over 40 countries, greatly increasing the value of the brand and enterprise. The company was valued at $2.4 million when Stephen was named CEO, and, within three years, he had grown shareholder value to $160 million in a merger he orchestrated with Franklin Quest to form FranklinCovey.

Stephen co-founded CoveyLink, a consulting practice, which focuses on enabling leaders and organizations to increase and leverage trust to achieve superior performance.