Eradicating Assumptions Once and For All 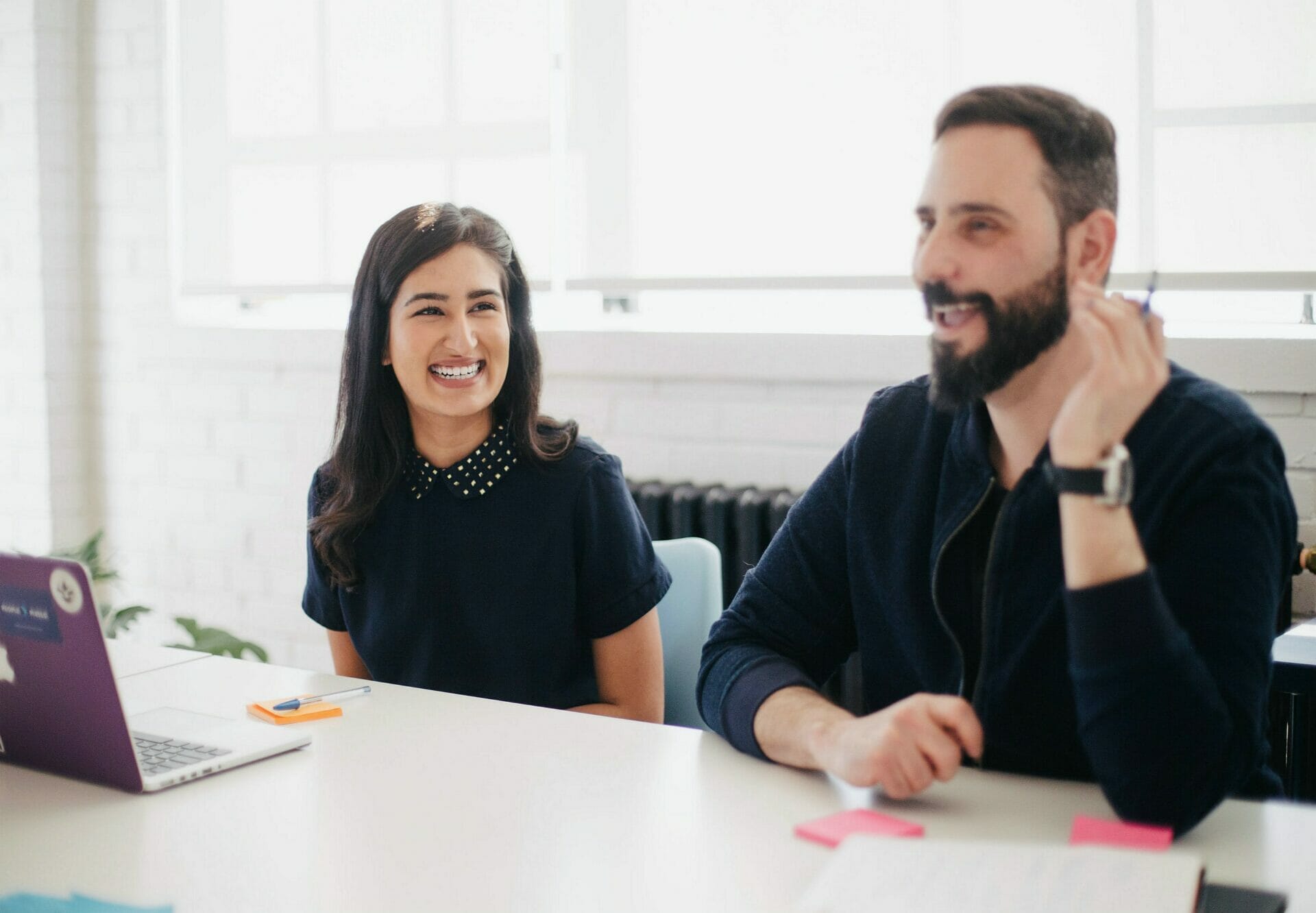 I know you’ve heard a sentence begin with, “Well, I just assumed…” We all do it. We formulate a thought or an opinion based on information that we have on the outside, thinking we know all there is to know. But typically, the real truth lies farther beneath the surface. I had a gentleman share with me recently that the biggest action item he wanted to take away from one of my talks was to not continue making these assumptions because it’s so easy for someone to come up to you and share something on the surface, but in the fast-paced lives we live we often don’t take the time to open up the space, dig a little deeper and get the real truth.

So, why do we make assumptions in the first place? Assumptions can be a blind spot to many people when they’re quick to react without all the facts, or they’re in the mindset that they have that complete understanding. We generally assume things because we believe them to be true, and we believe them to be true because of our personal lived experiences. While we should never disregard what we personally feel strongly to be true, there is always room for someone else’s perspective. We cannot possibly hold all the answers, since we’re only one person - nor are we expected to know everything. When we can acknowledge that admitting what we don’t know is a strength and not a weakness, we can take a breath, take a step back, and begin to consider everything that may factor into our next steps. This is an inclusive mindset that prioritizes the art of active listening.

Beyond this, making assumptions at work can be divisive, cause conflict, and foster hard feelings and even complacency. When we make assumptions without additional context, we’re more likely to feel or react defensively - even if our reaction is inaction. It’s important to assess these reactions and be aware that these assumptions are already being formulated in your mind, so you can stop the process before it begins.

Everyone has biases, and having them doesn’t make you a bad person. We refer to unconscious biases as those assumptions we make about other people based on who they are and how they identify, even when we don’t mean to. We tend to develop these biases based on our personal experiences, as well as messages we receive over the course of our lives from the media and people around us. Often, these biases affect how we perceive, interact with, and listen to others, but they can be brought to the surface and examined in the cold light of day. When we do that, we often see that our biases were unfounded, or that we were missing an important insight or perspective that could have helped us see things differently. Sometimes, what we discover about our assumptions and biases can be unsettling.

That emotional reaction can lead to a shame spiral that can be hard to recover from. For example, you might realize you draw conclusions about people based on their age, gender, weight, or the type of car they drive. I recall a time when I was speaking to an individual who was trying to sell me on a branding package that had been snapped up by some big-name speakers before me. His entire attitude seemed to infer that he assumed I didn’t have a clue what I was doing as a keynote speaker, author, and consultant and would never ‘make it’ without his support. I couldn’t help but wonder if he would have spoken to a man in the same way, or even a white woman. It seemed as though maybe he had an unconscious script of his own that he needed to flip. Certainly, he appeared to be operating according to a belief that he had all the answers. I’m sorry to say I’ve had several such conversations with similarly self-entitled individuals. These days, I’ll often share my experiences with other members of my team on our weekly calls, and we’ll have a good chuckle.

If you’ve ever been on the other end of a conversation with someone who had clearly made up their mind about you without knowing you, you also know what it feels like to not be seen or heard or understood. This is what it feels like for people when we fall into the trap of making assumptions that are rooted in bias, and is a great reminder that we can’t do this work unless we keep an open mind to learning what we don’t know. Remember, though, that you are human, and navigating life the best way you know-how. Now that you know better, you can do better.

Have fun removing the assumptions in your life!