Recently, I had the pleasure of attending a virtual diversity, equity, and inclusion course. It was fantastic to be in community with other thought leaders and colleagues within the DEI space, and take our collective learning to the next level. Even as someone with years of experience in the field, I can always stand to learn something new from others, and I cherish that process.

On the first day we got to know each other and began to better understand our backgrounds. This early stage of relationship building can be awkward—and the awkwardness is exacerbated by the distance technology creates—but we were lucky enough to progress past this phase quickly. Our informal conversations allowed us to quickly understand where our hearts are, how our histories led us to this point, and what our hopes for the course were.

But as with any new group of peers, it wasn’t entirely smooth sailing. At one point, a Lebanese American woman, who presents more as white, was sharing a story. All of a sudden, she used the term “colored person” in passing, but it definitely struck a chord with those of us who caught it. Another participant, an African American woman from the South, rewound the conversation to correct her. She explained that “colored person” is an outdated and offensive term, and that she felt hurt by its use. The woman who said it was taken aback, as she hadn’t even realized what she said. She of course apologized, and we moved on.

The next day, we learned that the Lebanese American woman texted the African American woman in private afterwards, explaining that her intent was never to offend anyone, but that she takes full responsibility for the mistake. Whereas most people would try to brush off such a blunder or deflect accountability for it, this woman was vulnerable in admitting the harm she caused and listening to how her words affected those around her. The two of them brought this exchange to the larger group, and I was heartened by the display of camaraderie between all of us. We explained how we knew her intentions were positive, so we all felt safe in extending grace to her for an honest mistake.

These two women are perfect case studies for different yet equally powerful kinds of caring leadership. The person who made the hurtful comment demonstrated authentic self-leadership in how she expressed remorse, compassion, and vulnerability. Instead of getting defensive or angry, she listened to her peers and made a small commitment to not only repair the harm she caused on an individual level, but to better herself moving forward as well. On the flip side, the woman who called her into a learning moment exemplified the power of holding others accountable, and genuine forgiveness. She was mature and well-spoken in how she articulated the harm she experienced, and accepting and collaborative in how she opened up a dialogue with the person who offended her. Together, these two individuals used their relationship to teach the rest of us about all of these emotional tools, and how caring leaders can utilize all of them to give and receive grace when a mistake is inevitably committed in the workplace.

Of course, there will be some instances of offense that may feel too drastic to overlook or move past, and those moments will require a distinct set of strategies. But when you feel slighted by a comment made under someone’s breath or hurt by an offhand statement, I urge you to embody the characteristics these two women did. If you’re upset by something, give yourself the time to stop the operation and tend to that wound. If you cause distress by something you did, listen to why your actions caused harm, work with the other person to find a mutually agreeable solution, and internalize the lessons learned. At the end of the day, mistakes are inevitable, but failing to learn from them isn’t. We only evolve when we open ourselves up to the mere possibility of growth. 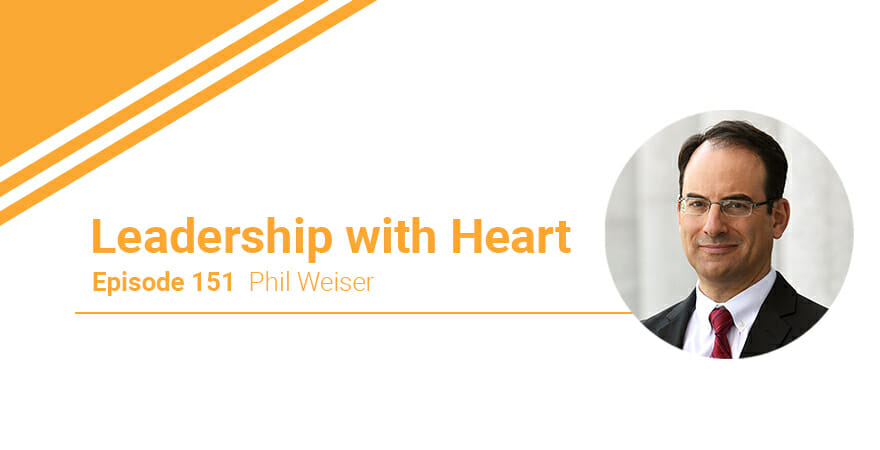 151: Leaders with Heart Know When to Let Go 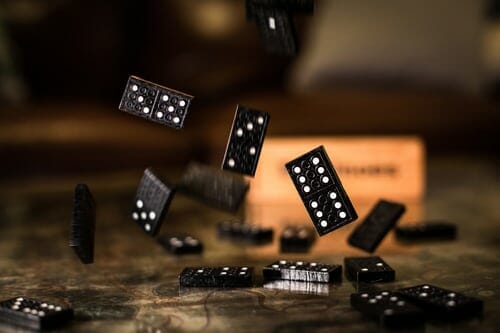 How Caring Leaders Practice What They Preach 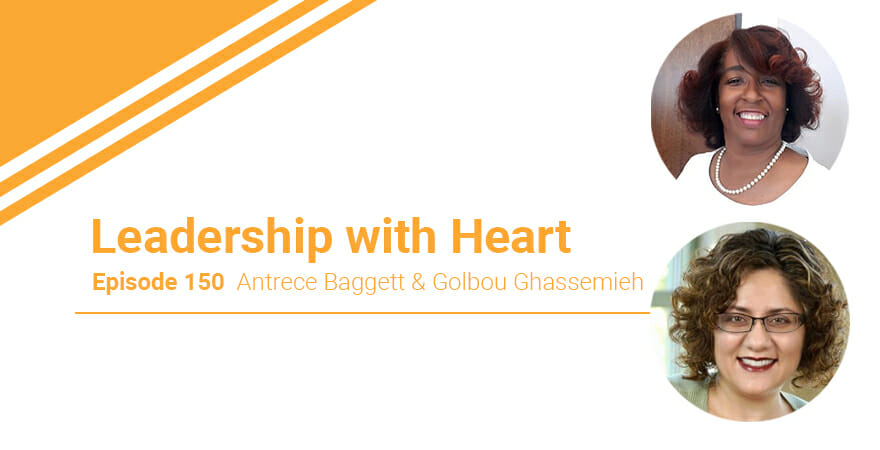 150: Leaders with Heart Are Accountable and Humble